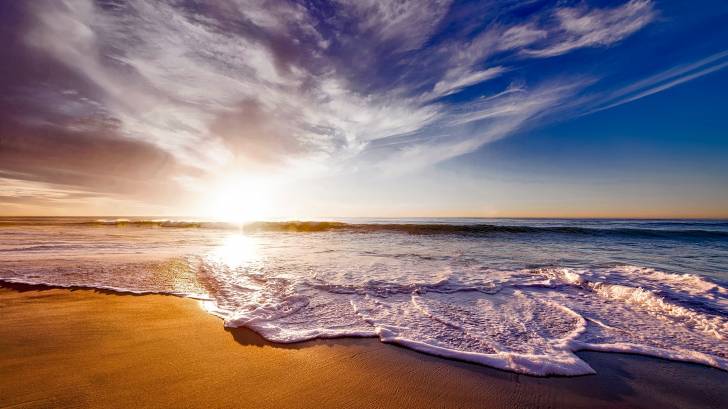 An experimental program to almost eliminate disease-causing mosquitoes succeeded in nearly eliminating them from test sites in California’s Central Valley.

The effort appears to be paying off, according to a paper published in the journal Nature Biotechnology.

According to news reports on April 6, 2020, stamping out illness caused by mosquitoes is one of Google/Alphabet unit Verily’s most ambitious public-health projects, the Debug Project.

The insects are bred in Verily labs to be infected with a common bacterium called Wolbachia.

When these male mosquitoes mate with females in the wild, the offspring never hatch.

Verily’s study revealed that throughout the peak of the 2018 mosquito season, from July to October, Wolbachia-infected males successfully suppressed more than 95 percent of the female mosquito population at field test sites.

This is important since female mosquitoes typically bite humans.

Since 2017, the company has released millions of lab-bred Aedes aegypti male mosquitoes into several Fresno County neighborhoods during mosquito season.

Working with the local mosquito abatement district and MosquitoMate, which developed the mosquitoes originally, Verily released as many as 80,000 mosquitoes each day in three neighborhoods from April 2018 through October 2018.

In the arid climate of the Central Valley, disease is an unlikely result of a mosquito bite.

But in the hot, humid regions of the tropics and subtropics, diseases caused by the Aedes aegypti, such as the Zika virus, kill people every year.

What Verily’s efforts offer is not just evidence that Wolbachia can help wipe out disease-causing mosquitoes but potential ways to make such efforts work on a massive scale.

Verily has expanded its partnerships to include Singapore’s National Environment Agency. Trials there have entered the fourth phase to cover 121 urban residential blocks and about 45,000 residents.

And, Verily is eyeing partnerships in South America and is in talks to launch in the Caribbean.

Verily says ‘We're currently focused on the Aedes aegypti mosquito, but we hope to apply our approach to other insects in the future.’

‘Wolbachia techniques are already being studied on the Aedes albopictus (the “Asian tiger mosquito”) in limited field trials. We'll need to validate this with research.’