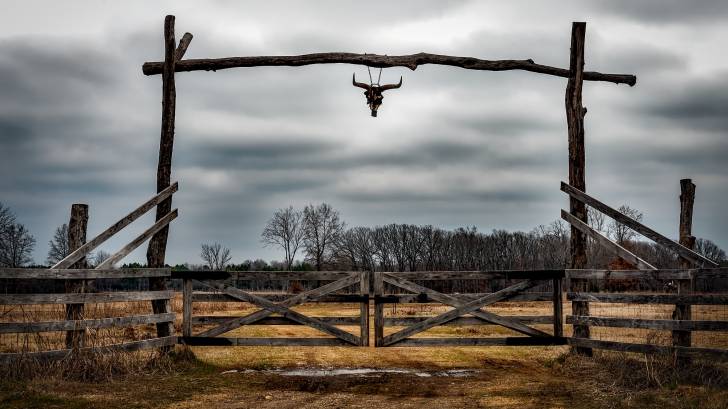 The additional patients live in very close proximity to the first case.

Prompted by the additional cases, the DSHS Commission is expanding the Medicaid benefit for mosquito repellent beyond Dec. 31 for residents of Cameron County.

The benefit was recently brought back with news of the first Zika case likely transmitted locally and is in place statewide through Dec. 31.

For Cameron County, the benefit will be in place indefinitely as state health officials collect more information about the scope of transmission in Texas.

Though the investigation is ongoing, the infections were likely acquired in that immediate area. They reported getting sick with Zika-like symptoms between Nov. 29 and Dec. 1 and were likely infected several days earlier before mosquito control efforts intensified in that part of Brownsville.

None are pregnant women. Testing of people living in an eight-block area around the homes of the identified cases continues but has yet to show any additional evidence of Zika transmission in the rest of that larger area.

“And we’ll continue to follow through with the investigation and additional surveillance to identify other cases and other places experiencing local mosquito transmission of Zika. That information will be crucial to any future public health guidance.”

It’s also important that healthcare providers continue to be on the lookout for Zika and pursue testing pregnant women who have traveled to Mexico or other areas where Zika is spreading and testing anyone with symptoms compatible with Zika.

“However, winters are mild in southern Texas, and mosquito populations can rebound even during short periods of warmer weather. Whenever you see mosquito activity, protect yourself and your family from bites.”

People can do that by:

Zika virus is transmitted to people primarily through the bite of an infected mosquito, though it can also spread by sexual contact.

The four most common symptoms are fever, itchy rash, joint pain and eye redness. While symptoms are usually minor, Zika can also cause severe birth defects, including microcephaly and other poor birth outcomes in some women infected during pregnancy.