Zika, dengue, malaria and chikungunya mosquitoes may not be stopped by ultrasonic waves 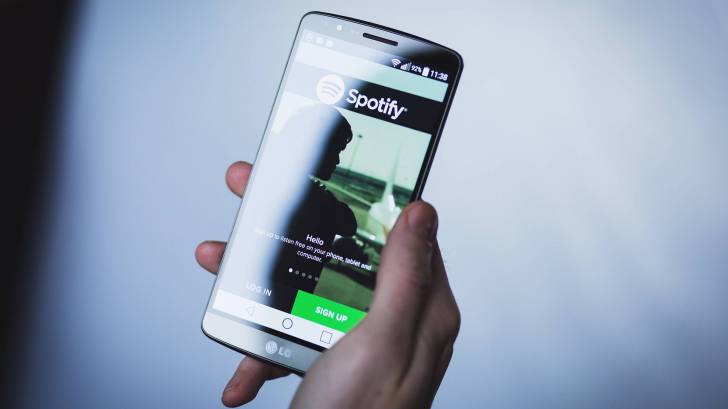 This Mosquito Away technology from LG emits ultrasonic waves from a mesh grid on the bottom rear of the device.

According to LG, Mosquito Away has a speaker generating inaudible ultrasonic wave at a frequency of over 30kHz, which is completely harmless to humans. The ultrasonic wave inactivates or repels mosquitoes.

"The company has set a benchmark for ensuring the health of Indian consumers," Amit Gujral, LG's chief marketing officer in India, told CNNMoney.

The Institute of Advanced Medical Research and Training, College of Medicine, University of Ibadan, reported this technology expelled on average 62.7% of Anopheles gambiae mosquitoes.

Even the iTunes Store offers a downloadable app.

But, according to independent research, this technology may not actually work. Even the BBC calls it a myth.

Scientists have questioned the effectiveness of ultrasonic mosquito repellents for many years.

The American Mosquito Control Association says at least 10 studies in the past 15 years have denounced these claims.

This association says to “Please be cautioned against putting too much faith in this technology. Unfortunately, no such miracle cure exists."

A study testing five different ultrasonic devices against four mosquito species demonstrated that ultrasound in the 20-70 kHz range had no effect on reorienting female mosquitoes either toward or away from human subjects.

The fact is that these devices do not work - marketing claims to the contrary.

Additionally, Bart Knols, an entomologist who chairs the advisory board of the Dutch Malaria Foundation, claims that there is "no scientific evidence whatsoever" that ultrasound repels mosquitoes.

Knols points to a study in which ultrasonic repellent devices were tested, concluded that they "have no effect on preventing mosquito bites" and "should not be recommended or used".

However, LG is extending this efficacy debate by including this LG Mosquito Away technology in LG’s TVs and air conditioners.

In the USA, The Federal Trade Commission (FTC) works for consumers to prevent fraudulent, deceptive, and unfair business practices and to provide information to help spot, stop, and avoid them.

“These defendants said that their wristbands would protect you from mosquito bites, but their claims weren’t backed up by scientific evidence,” said Jessica Rich, Director of the FTC’s Bureau of Consumer Protection.

Local governments uses a combination of methods to prevent and control mosquitoes that spread viruses, like Zika, dengue, and chikungunya. These methods are based on an understanding of mosquito biology, the mosquito life cycle, and the way mosquitoes spread viruses to develop plans for controlling mosquitoes.

When followed correctly, these methods have been scientifically proven to reduce mosquito populations.