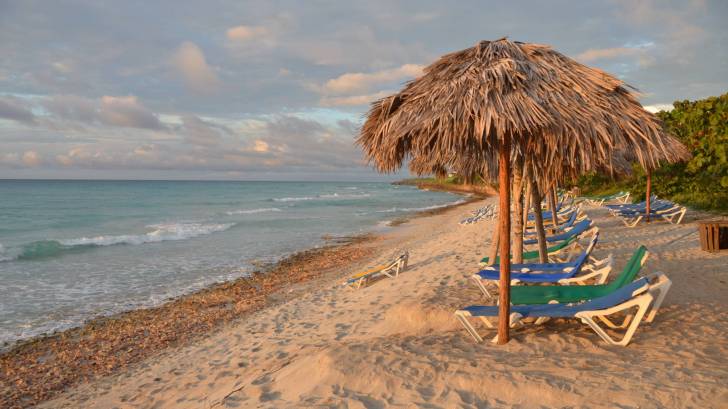 A new study has discovered Cuba’s Zika virus outbreak during 2017 had unique characteristics, and may still be impacting the international community in 2019.

These researchers said on August 22, 2019, ‘Cuba’s unrecognized and delayed Zika outbreak may have “silently” spread the virus to other parts of the world and continues to infect international visitors today.’

This study published in Cell reported 4 significant highlights, which are as follows:

Furthermore, these researchers said, "Due to widespread surveillance gaps and inconsistent reporting, we hypothesized that local Zika outbreaks could still be occurring in the Americas, despite not being realized by the international community."

This study found a total of 4 million air-travelers departed Cuba between June and December of 2017, arriving in 18 countries and US states. And, based on the environmental suitability for the Ae. aegypti mosquito in these locations, they estimated that Florida, Mexico, Panama, Venezuela, and Colombia were the countries most at risk from Cuban travelers bringing the Zika virus with them between June–December 2017.

"In contrast to local case reporting, travel surveillance relies on diagnosing patients that have acquired infections while traveling outside the country of diagnosis," the authors explained.

"As many regions in the Americas affected by the Zika epidemic attract large volumes of international visitors from countries with stronger surveillance systems, we hypothesized that, by creating a framework integrating local case reporting and travel surveillance with genomic epidemiology, we would be able to uncover potentially still-ongoing Zika outbreaks."

As an example, a small study of 366  people living in Puerto Rico during 2016-2017 found 34.4 percent of test subjects were found to be infected with the Zika virus.

And during 2019, the state of Florida has confirmed 31 travel-related Zika cases in 2019. This case count includes 16 pregnant women with the Zika virus.

Overall, this study ‘creates a combined framework for how travel-surveillance and genomic epidemiology can be used as a future surveillance network for detecting hidden outbreaks of worldwide emerging infections and reconstructing transmission dynamics when local reporting is absent, withheld, or otherwise insufficient.’

This means, ‘continued surveillance is required to detect the potential further spreading of the Zika virus.’

The Zika virus is an enveloped, positive-sense, single-stranded sRNA, arthropod-borne virus that is classified in the genus Flavivirus, family Flaviviridae, says the US Centers for Disease Control and Prevention (CDC).

Zika virus is closely related to other viruses of medical importance, such as dengue, West Nile, and yellow fever viruses.

Many people infected with the Zika virus won’t have symptoms or will only have mild symptoms. The most common symptoms of Zika are fever, rash, and a headache.

However, the CDC says a ‘Zika infection while pregnant could cause significant harm to un-born infants.’

For their analysis, the researchers searched for travel-associated Zika, dengue virus, and chikungunya virus cases in data accrued by Florida's Department of Health between 2014 and 2018, along with related disease and travel data collected by the Pan American Health Organization, the European Centre for Disease Prevention and Control's European Surveillance System, and the US Centers for Disease Control and Prevention GeoSentinal Global Surveillance Network.