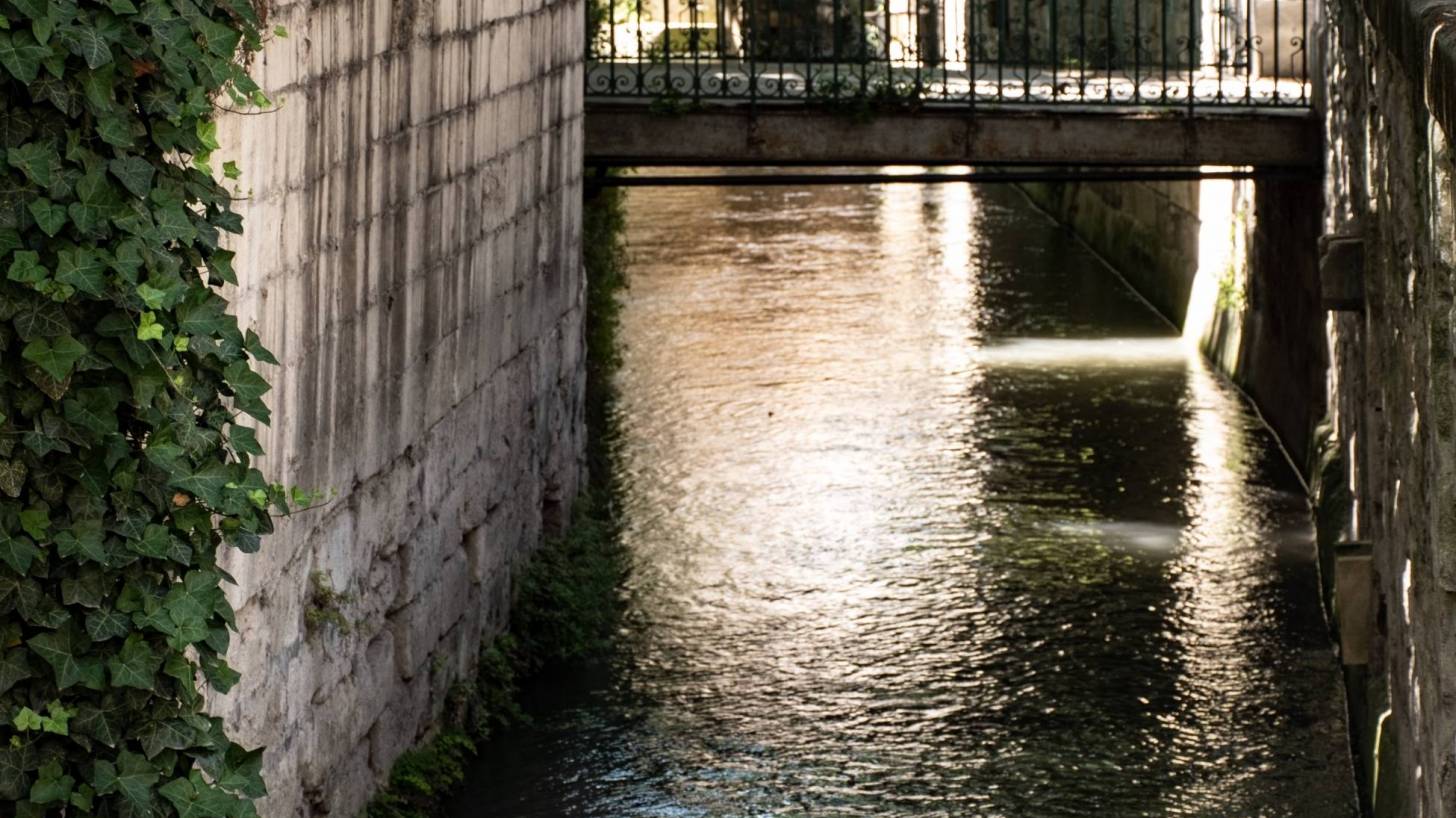 A 2nd French resident has been diagnosed with the Zika virus in Var, a department in the Provence-Alpes-Côte d'Azur region of southeastern France.

This infected person lives in Hyères, in the same neighborhood as the 1st indigenous case of Zika, reported by the Paca Regional Health Agency (ARS) on October 9th.

These 2 people contracted the disease following a tiger mosquito bite, and have been treated and released from care.

The Regional Health Agency, Public Health France and the Interdepartmental Agreement on Mosquito Control (EID) the Mediterranean, continue their entomological and epidemiological investigations to prevent the spread of the Zika disease.

Vector control actions have been implemented by the EID Mediterranean, under the auspices of the departmental council, in the neighborhood of residence of the people affected.

Ae. albopictus is widely established in southern Europe and a competent vector for Zika. However, it is considered a less competent vector than the tropical and subtropical vector Ae. aegypti, said the Europe Centers for Disease Control (ECDC), in its October 16, 2019, Zika Risk Assessment.

In this epidemiological assessment, the ECDC said the probability of ongoing vector-borne local transmission in Hyères, and in surrounding areas, is considered very low because as temperatures progressively decrease during autumn, the environmental conditions are not favorable for sustained Zika transmission.

All EID actions were preceded by an information campaign of the population residing in the neighborhood concerned. In parallel, epidemiological surveillance actions have been strengthened to identify people who may also be infected.

Hospitals, general practitioners, gynecologists, midwives and medical analysis laboratories in the area were contacted to identify people who might have Zika symptoms and report them to the health agency.

When present, Zika symptoms may include low fever, headache, body aches, and rash. The fever may be absent. It is also possible to observe conjunctivitis and pain behind the eyes.

Moreover, Zika is unique among arboviruses in that it can be transmitted during sexual contact and can cause teratogenic outcomes, as a consequence of maternal-fetal transmission.

In case of infection with the Zika virus in a pregnant woman, the virus can be transmitted to the fetus.

Because Zika is a cause of severe birth defects, such as microcephaly, US Centers for Disease Control and Prevention (CDC) recommends pregnant women and couples trying to become pregnant within the next 3 months work with their healthcare providers to carefully consider the risks and possible consequences of travel to areas with risk of Zika.

If you travel, the CDC says you should strictly follow steps to minimize exposure to and prevent mosquito bites.

The French ARS says you can protect yourself from mosquito bites by:

Avoid the proliferation of the tiger mosquito by:

As of July 2019, a total of 87 countries and territories have had evidence of autochthonous mosquito-borne transmission of Zika virus, reported the World Health Organization.

France remains listed on the CDC’s Zika alert website, as of October 21, 2019. 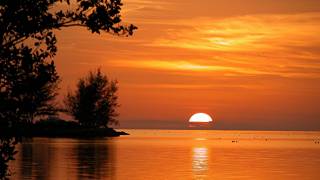 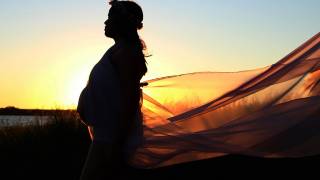